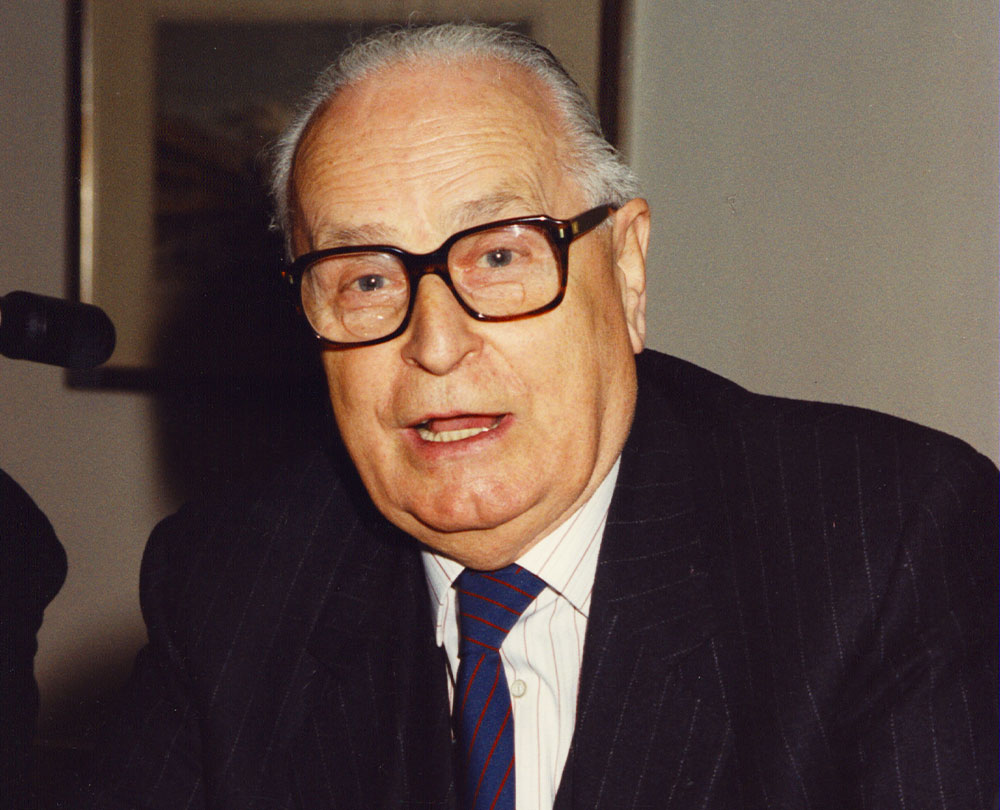 Istituto Secoli was founded in 1934 in Treviso by Carlo Secoli. The founder wished to provide a professional method for creating garments, whilst maintaining and spreading Italian sartorial traditions. In 1945 Carlo Secoli moved the institute to Milan, where it contributed to shaping the great cultural and social movement that led Milan to be what it is today - the capital of the fashion world. Right from the start, the institute proved itself capable of fitting the needs and anticipating the demands of the fashion industry, rapidly becoming one of the most highly renowned institutes in this field. 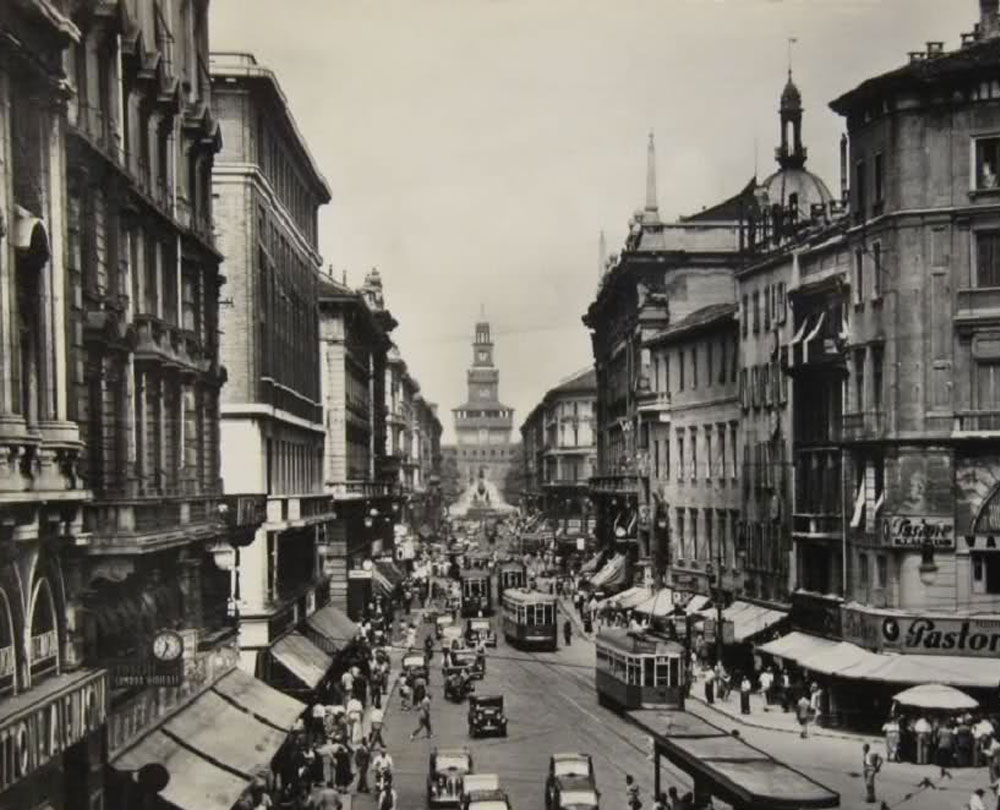 In 1945 Carlo Secoli moved the institute to Milan, where it helped form the great cultural and social movement that lead Milan to be what it is now; the capital of the fashion world. Right from the start, the institute proved capable of intercepting the needs and anticipating the demands of the fashion sector, rapidly becoming one of the most highly renowned institutes in the sector. 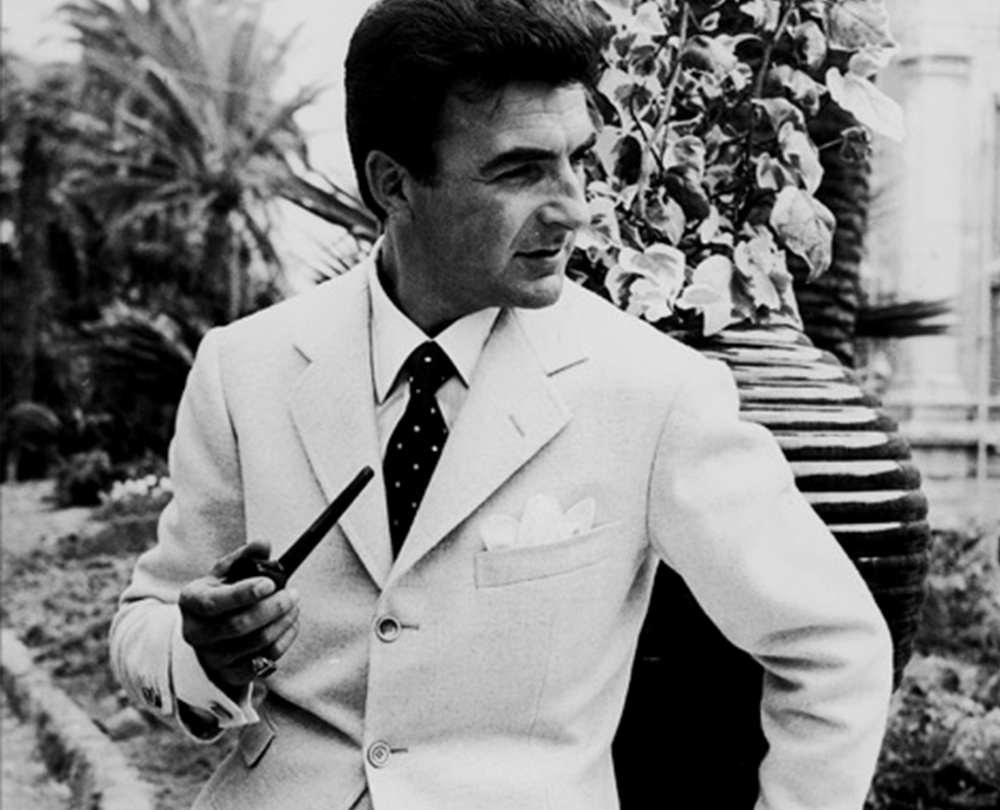 The first courses that the institute provided were in Patternmaking. Innovations and changes to traditional methods made it possible to design any garment with precision, which is what makes Istituto Secoli so deeply connected to the history and evolution of patternmaking. The transition from made-to-measure to industrial patternmaking; the development of the first scientific methods of size grading; constant technical updating and the collaboration with Cad system manufacturers are just a few of the things that identify the institute today as being at the height of excellence in the patternmaking field. 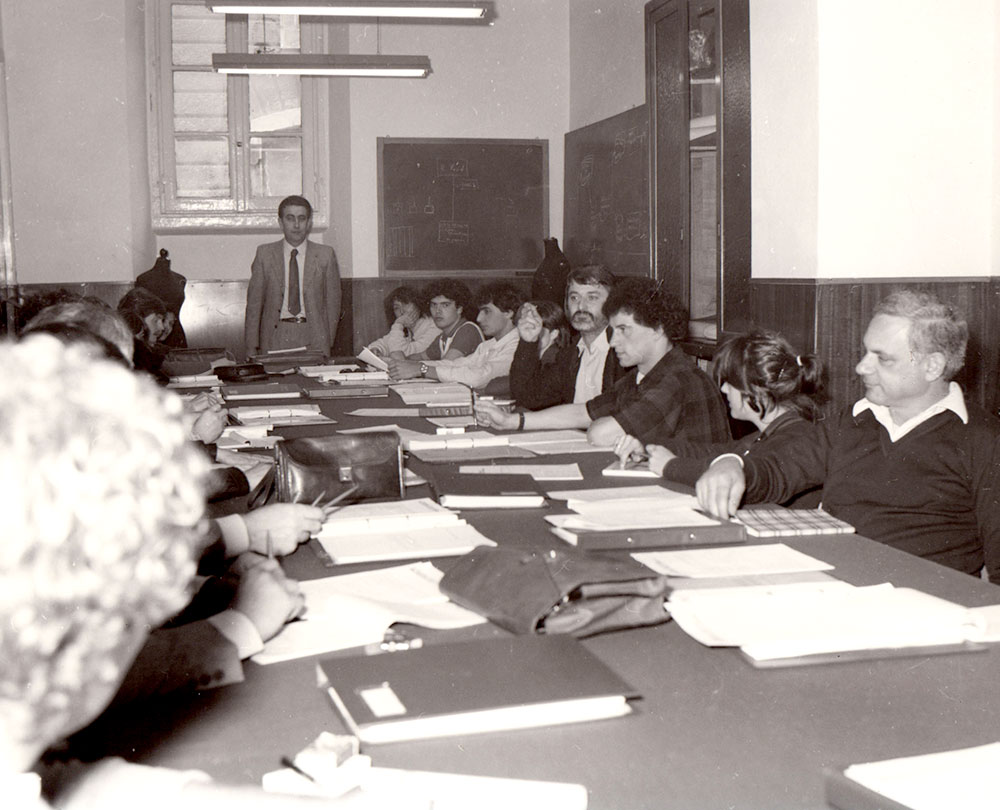 In 1962 to promote professional development in the organization of clothing industry working methods the institute started offering courses in "Analysis of Timing, Methods and Business Organization”. These courses were held in collaboration with some of the most important sewing machinery manufacturers and American training schools research departments. In 1965 the institute decided to offer its courses not only to technicians (sent by their companies to the institute) but also to young undergraduates. Since 1975 Istituto Secoli’s courses have been recognized by the Lombardy Region (Regione Lombardia). 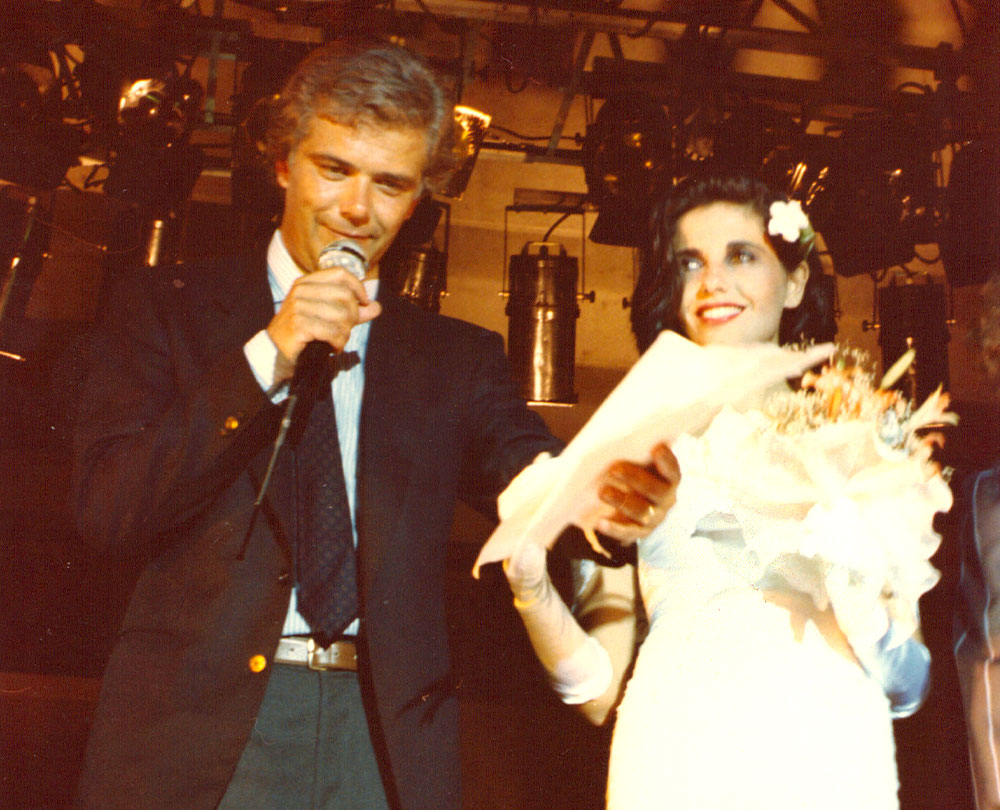 In June 1984 the first Secoli Fashion Show was staged. Today the Secoli Fashion Show is much more than a catwalk, it is the focal point of the institute’s calendar and an important step in each student designers’ educational journey. For the students it represents their first great opportunity for visibility. Since 2018, the opening of the Secoli Fashion Show has been dedicated to the new talents from the institute: - DESIGNER TO WATCH - which is considered by media, influencers and fashion brands to be a glamorous showcase for future talents. 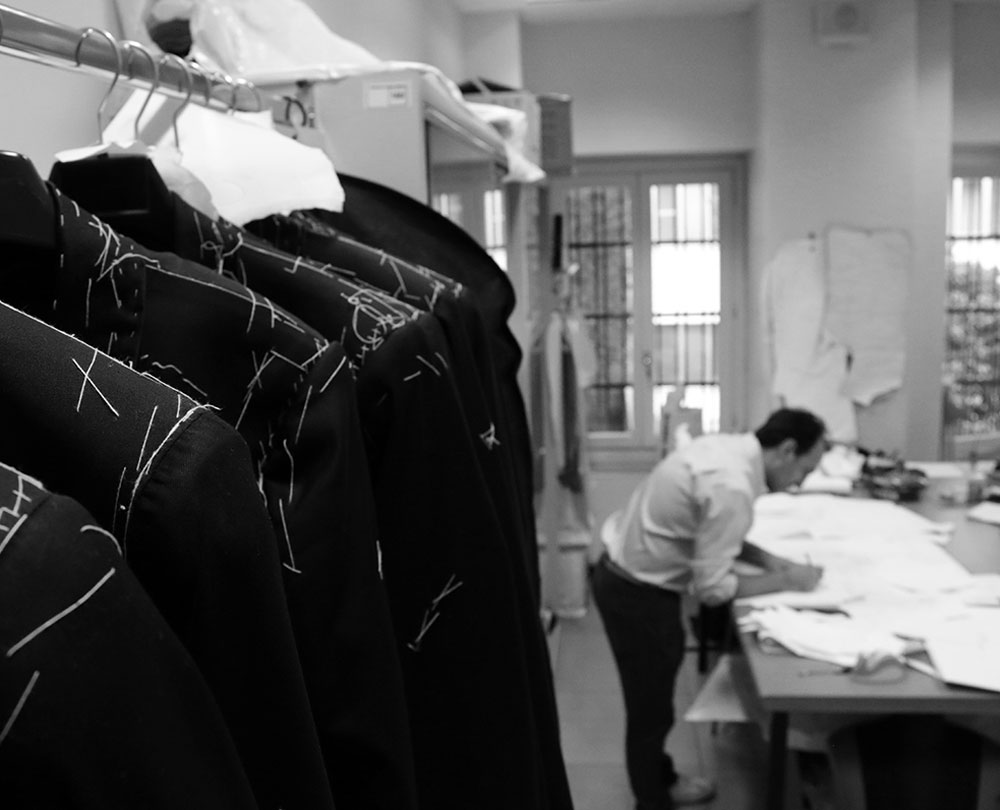 In 1990 the first business consultancy took place coordinated by Danilo Migliorini, Director of the institute's Consultancy Area, thus creating an even stronger bond between the education offered by the institute and the fashion industry. To date, hundreds of companies have chosen Secoli as their strategic partner. In 1992 Stefano Secoli took the lead of the school with the same spirit and ambition as his father: to teach the design and creation of perfectly conceived clothing. 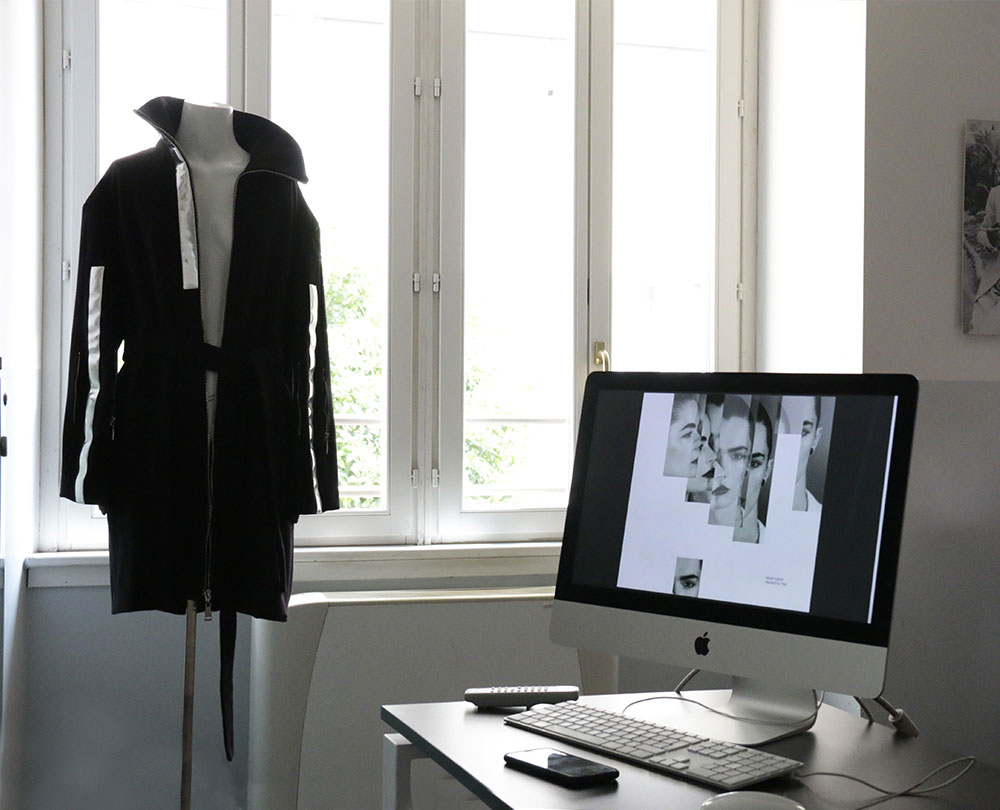 In 2007, 62 years after its founding in Milan, the new headquarters were inaugurated in Viale Vittorio Veneto 18/A, a few steps from the famous fashion district. In 2010 the institute offered it’s first “Master in Patternmaking” courses, designed to offer Fashion Design graduates further specific training. Matteo Secoli became President in January 2019, confirming the mission that the institute has always pursed: promoting talent and progress in the fashion sector.

We are recognized by the fashion market as the height of Italian excellency in education for the fashion sector, with a unique ability to communicate within the fashion system.

of the students have found jobs in the fashion sector

Companies active in the placement service

Click here to modify it or here to close this message.